Decreased Libido in Men at 30 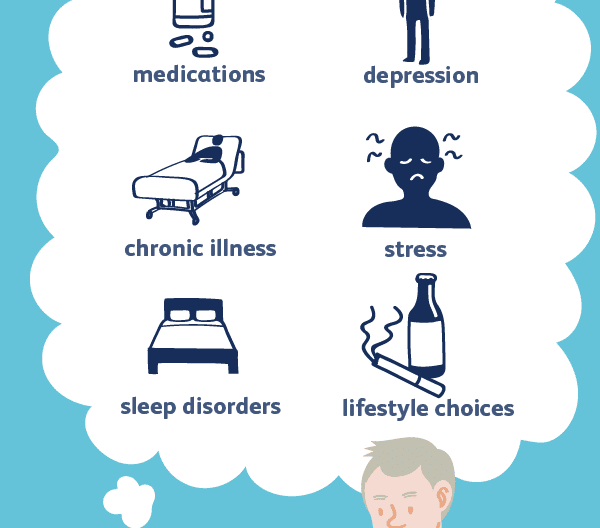 Are men tired of having this permanent and inexhaustible desire to make love? Indeed, many women complain about the sexual laziness of their partner. It becomes more and more common at a certain age. Low libido was once thought to be a problem that comes with age. For some time now, it has been observed that it also affects young men aged 30.

Low libido at 30: a hormonal problem

Decreased desire is most often associated with psychological, medical and physical problems. The decrease in libido is due to a psychological cause when it appears following a psychological problem, in particular stress. Taking medication, linked or not to treatment, can also cause a drop in desire in men. This is particularly the case with antidepressants or drugs for the treatment of diabetes… These aforementioned problems can affect men of all ages, but from the age of 30, the drop in libido is due to a physical problem. The mechanism of sexual desire involves high testosterone levels. This hormone plays a major role in several parts of the male body and especially in the production of sperm and sexual desire. From the age of 30, there is a 1% decrease in testosterone per year. But this decrease can be greater depending on age. A study has shown that 5% of patients in an age group of 30 to 50 years had a decrease in libido linked to this physical cause.

How does a decrease in desire manifest itself at 30?

Libido refers to the sexual appetite. This first varies with time and many other factors. It has always been considered that sex life is at its peak during youth. At the age of 20 to 30, this is the time when men experiment and let themselves be influenced by any type of sexual practice. During this period, the production of testosterone is normal and men rarely have problems with low libido. From the age of 30, on the other hand, there is a slight change in appetite and the beginning of some sexual dysfunction. Maturation begins at this stage where the men think of something else and gradually forget the once invasive sexual desire. The decline in desire at this age is manifested by a temporary, but repetitive lack of desire. The decrease in libido does not mean total absence, but rather we are talking about less abundant sexual practice. The man gradually forgets this intimate part of his body and suggests a desire disorder. And this is felt more and more when the hormone testosterone insists less. When it comes to a decrease linked to the hormone, knowing that it is linked to the pathology of the man, this decrease should not turn into a real sexual problem. Otherwise, there are always several ways to increase the libido and then have a fulfilling sex life.