Erection In Men: How Does The Erection Process Work? 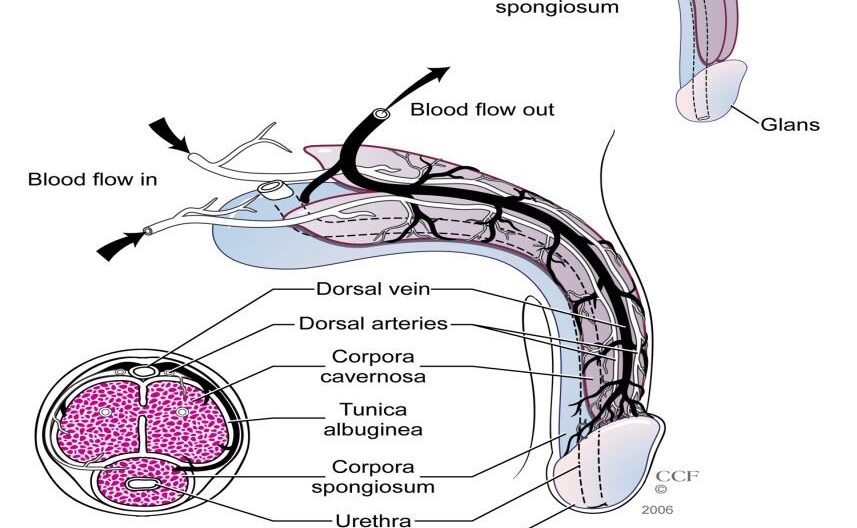 Male erection is a well-known phenomenon, but it still remains a very complex subject. Its operating process remains a mystery and raises many questions in the couple. In this article, find everything you need to know about how erections work in men.

Erection, how does it work?

The different phases towards erection

The process of erection functioning takes place in several and different phases:

– Arousal: during sexual stimulation, the brain transmits signals to the nerves of the penis to create an erection. – Tumescence: the blood will converge towards the vessels and the volume of the penis will then increase. – Rigidity: at this phase of erection, the penis becomes very rigid – Detumescence: after orgasm, erection is no longer useful. The arteries will get closed and the blood pressure will decrease.

Generally, men have an involuntary erection at night or in the early morning. Nocturnal erection is a phenomenon that occurs during the phases of REM sleep. That is to say that the brain is asleep and no longer responds to the actions of man. And if the man is erect very early in the morning, it is the fact that he wakes up from his paradoxical sleep. This is the famous 'wake-up erection'. She is much stronger than the others, because the testosterone level is very much felt between 6 a.m. and 8 a.m.

However, you should know that these automatic phenomena of the penis tend to diminish with age. Nocturnal and morning erections have the role of nourishing the penis by oxygenating it.

Is there a link between penis size and erection quality?

Many people think there is a connection between penis size and erection quality. Contrary to popular belief, on the contrary, large penises require higher blood pressure, and are much more susceptible to blockages. While normal sized penises require very little blood flow. As a result, men with a small penis are more likely to stay erect for a long time.