I have a soft hard-on: what to do to have a hard and strong hard-on? 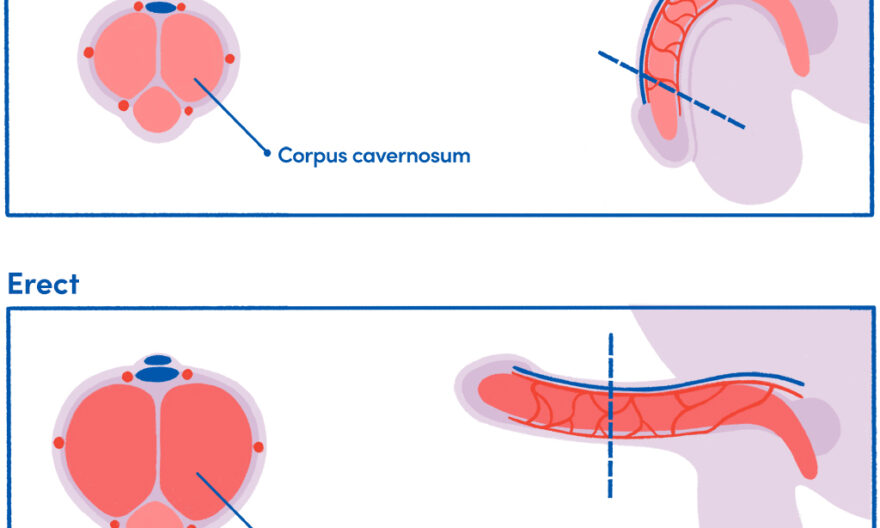 What man has not been one day obliged to end a sexual act prematurely because his penis has not responded? Unfortunately, if we can talk trivially about this type of problem, especially to play it down, they are nevertheless very real and disabling. Of course, there is a difference between having an erectile problem exceptionally or being the victim of erectile dysfunction for several months or several years. However, in both cases, it is possible to do what is necessary to no longer have to say to yourself “I have a hard time”!

How to define erectile dysfunction?

If the expression bend soft is a beautiful oxymoron, since it is essentially impossible to bend when the penis remains soft, it remains particularly colorful to be understood by all men. The symptoms are finally quite simple: it is the impossibility, by the lack of hardness of the penis, to obtain a sexual relationship, which can be suitable for the man as well as for his or her partner. This does not necessarily mean not being able to have a hard-on, but rather not having a hard-on enough.

Erection problems rarely affect young adults. Indeed, this type of inconvenience mainly occurs after the age of 35 and increases over time. Most of the time, difficulties arise gradually. So indeed, it happens to each man to have, at a precise moment, a breakdown. We will not speak at this time yet of erectile dysfunction. This term describes, according to medical diagnoses, men whose inability to have a hard-on or a good hard-on has lasted for at least three months. But if you should not be alerted to a breakdown in itself, it is important to start asking questions when several breakdowns are suffered in a very short period of time. Indeed, the earlier the problems are caught, the easier it will be to treat them, avoiding impotence.

I strip soft. Why?

To understand what causes erectile dysfunction, one must first understand how an erection works. This reaction of the penis works in three stages: first, it is the brain that plays a role. Arousal creates stimuli transmitted to the nerves of the penis. In a second time comes the phase of tumescence. The arteries present in the penis open and let in a large amount of blood, logically causing the member to swell. Finally, the third stage, that of rigidity: the veins, which have the role of driving out the blood from the penis, are compressed because of the blood pressure. Suddenly, sex is very hard and is in a state to allow penetration.

When you have a slack band, one of these steps, or even several in some cases, does not go as planned. Taking certain medications, in particular antidepressants, lack of self-confidence, anxiety or even the number of sexual intercourses that are too close together in time limit the excitement phase. The brain does not transmit information to the penis, it will not grow.

For the two other phases, namely tumescence and rigidity, a dysfunction has many origins. Of course, men who undergo heavy treatments or are victims of diseases such as cancer, diabetes, or heart disease have more difficulty getting a hard-on than men in good shape. However, even a man in great shape can have erectile problems: in this case, it is important to take a close look at his lifestyle: in fact, alcohol, tobacco, too rich a diet or even stress play an indisputable role.

But the most obvious reason for slack is age. And at this level, the culprit is all designated, it is testosterone. This exclusively male hormone affects all the characteristics specific to men, namely muscle growth, hairiness and of course, libido and the proper functioning of the penis. However, you should know that testosterone levels drop each year with age. According to the various studies, the rate would decrease by 1 to 2% per year, and would cause, around the age of fifty, andropause, male menopause.

How not to bend more softly?

There are truly solutions to put an end to erectile problems, whether they are exceptional or more regular. The first thing to do is to have confidence in yourself. It is actually easier said than done. But when morale drops at the same time as the ability to bend, it will be all the more difficult to correct the situation. For this, you must continue to have sex, even if they do not necessarily include penetration. Initially, these sexual relations must be carried out by having slightly modified one's lifestyle: drink a little less, eat better, stop smoking, reserve the sexual act for times when one is better rested and less stressed.. This offers the opportunity to know what are the factors that cause or accentuate the dysfunctions.

Obviously, the use of specific products will promote the return to good erections. No need to necessarily go through your doctor, totally natural and non-prescription products exist on the market. These, composed in particular of testosterone, facilitate the return of strong and lasting erections. We can cite for example Male Extra or Vigrx Plus, the two flagship products on the market, specific food supplements for erectile dysfunction.

Finally, penis pumps, which tend to become more popular, are also very useful. Working in curative mode, they intervene to increase the blood flow in the tissues of the penis. Regular use of this type of device offers very satisfactory results in reducing or avoiding slack bandaging.

Finally, if erection problems come from chronic diseases or drug treatments that annihilate excitement or its mechanical effects, do not hesitate to talk to your doctor. He can find a solution, by correcting or changing the treatment.

Thus, nature is cruel, every man ages and, for one reason or another, he will, one day, say "I have a hard time". But faced with this observation, the solutions exist. And soon, strong and hard erections will be present again!