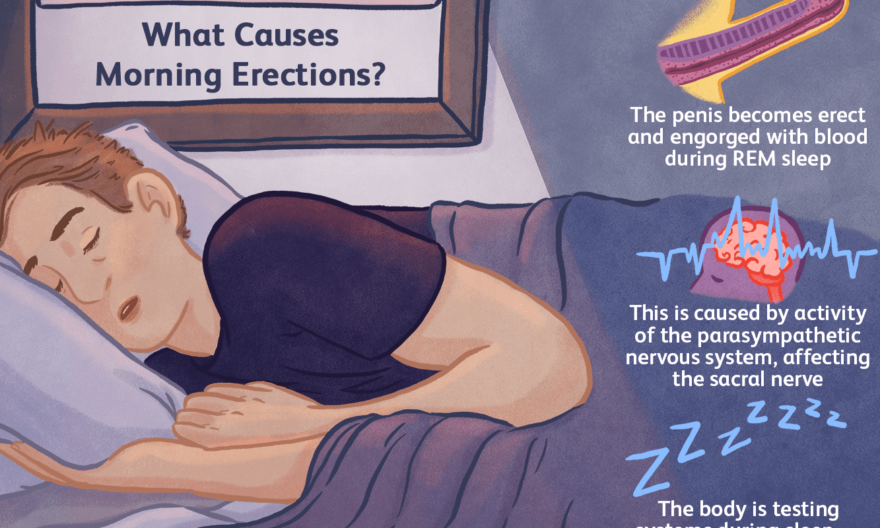 The erection is a natural neurological and vascular phenomenon where the will has little influence in the development process. But many people wonder if it is possible to have erections overnight. This is what we will try to elucidate in these few lines.

Penile erection: how does it work?

To better understand what the nocturnal erection is, it is important to know the erectile process. First of all,

Erection is a fact related to psychology. To arouse desire and therefore lead to erection, you need a stimulant that involves the five senses, namely sight, smell, hearing, touch and taste. Arrived at this stage, there is triggering of brain impulses, which secrete the different chemicals, and to which the penis will respond. They will go down to the nerves of the penis. During an erection, the blood supply increases and it is indeed the blood flow that gives the firm and rigid shape of the penis. This rigidity is maintained according to the swelling of the cavernous body. In principle, erection is linked to desire, but there are also those which are said to be involuntary erections, resulting from another cause. This is particularly the case for the nocturnal erection. Erection is natural in men, but many wonder why there is a nocturnal erection.

The nocturnal erection: how does it take place?