Is There A Link Between Erectile Dysfunction And Dementia? 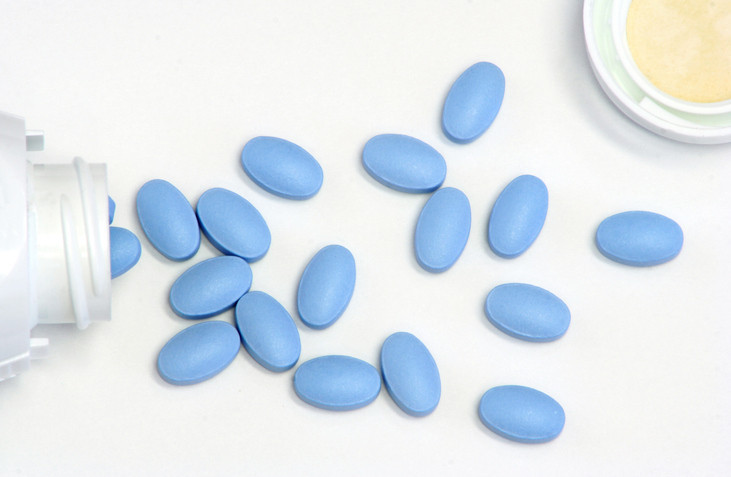 Although the relationship between erectile dysfunction and dementia has not been studied extensively, research suggests that these two ailments may be linked.

For example, in 2015, researchers in Taiwan found that men with ED are 1.68 times more likely to have dementia than men without ED. They also found that the risk is even higher in older men, with diabetes, high blood pressure, chronic kidney disease, depression, anxiety, or a history of stroke.

Their conclusions were based on the results of a seven-year study that compared the profiles of 4,153 men with erectile dysfunction and 20,765 men without any ED problems. The health status and age of the individuals in the two groups were similar.

Several factors may explain this link:

Low testosterone levels. Men with ED typically have low levels of testosterone, this hormone is believed to protect the brain from dementia. Low testosterone levels can also cause blood vessel problems, heart disease and stroke, all of which are risk factors for dementia. Insulin resistance. Insulin is a hormone that helps the body process sugar (glucose). It also regulates the blood sugar level so that it is neither too low nor too high. Insulin resistance is when cells do not interact properly with the insulin produced. This pathology is usually associated with ED and dementiaEndothelial dysfunction. The endothelium is the tissue that lines the blood vessels. If this tissue is damaged, it can prevent blood from flowing to certain parts of the body, including the penis and the brain. Common risk factors. Erectile dysfunction and dementia share many common risk factors, including aging, diabetes, high blood pressure, and high cholesterol.

It is recommended that men who have erection problems consult their doctor, as there are many different treatments available to combat erectile dysfunction. However, it is equally important to consult a doctor in the event of the appearance of cognitive disorders and memory problems.