Loss of Libido in Men During Pregnancy 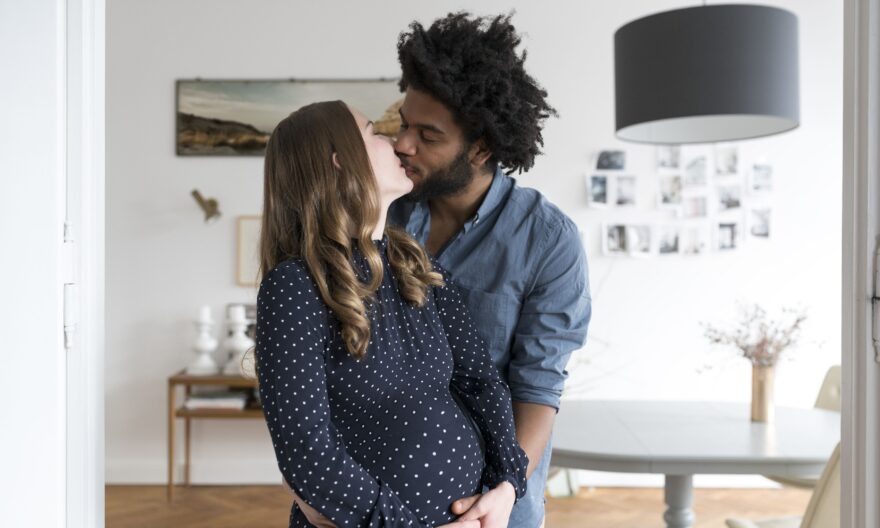 Men react differently sexually when faced with the pregnancy of their partner. Some show indifference, while others feel a greater desire to make love. But in some representatives of the male sex, it can suddenly happen that the libido does not work as before. They find themselves in a total absence of desire for their wife. This problem is common among couples of future parents, and is often very frustrating for them, especially when one feels the desire, and the other does not react. If this applies to you, here are some details to enlighten you. In particular, they can arouse your libido.

Low libido in a man during his wife's pregnancy

Pregnancy is seen as good news when it's wanted, but when it's not, it can be a source of contention. Whatever the perception of this news, it can lead to a psychological disorder which sometimes leads to a decrease in libido. Man, consciously or unconsciously, creates a barrier in his head. He thinks that the pregnant woman must be protected, and that her state of health is very fragile. Thus, making love will be for him as a non-respect of his body, but also of the baby. He thus considers that the sexual act can harm the fetus and hurt his partner. In a completely different case, the man can also feel disgust for this round and completely deformed body, which was before magnificent and pleasant to see and to touch. For psychological reasons, he does not accept the transformation. It is no longer the sublime woman who excited him that he has in front of him, but another person who is unknown to him. The changing character of the pregnant woman can also create a blockage of the libido in the man. As we know, women are often irascible during pregnancy. Not understanding this irritability, consciously or unconsciously, the man prevents his libido from taking over.

The reactions of the pregnant woman in case of sexual breakdown

Low libido in men can affect the feeling of his pregnant wife. At one point, she might think that her boyfriend no longer feels anything for her, and that he can consider seeing someone else, or even replacing her. She may also feel guilty, because she feels ugly and fat. Thus, without the slightest explanation from her partner, she will get lots of ideas in her head, and she will come out more angry, emotional and frustrated. Which is not good for her pregnancy.

How to react to this low libido?

The first thing to do when you can't overcome this disorder is to talk to your partner. She needs to know what's going on so that she doesn't get ideas that, in the long run, could destroy your relationship as a couple. In the event of a problem, dialogue is always the most obvious solution. Then consider doing some activities together to give the man plenty of time to get used to this new body. If the fear of hurting the baby prevents you from having desire, know that sexual intercourse is not prohibited during the gestation period, except when the attending physician decrees it. If you are unable to resolve this disorder, consider consulting a sex therapist. But you can also accompany your wife to her gynecologist and ask her opinion on this subject!