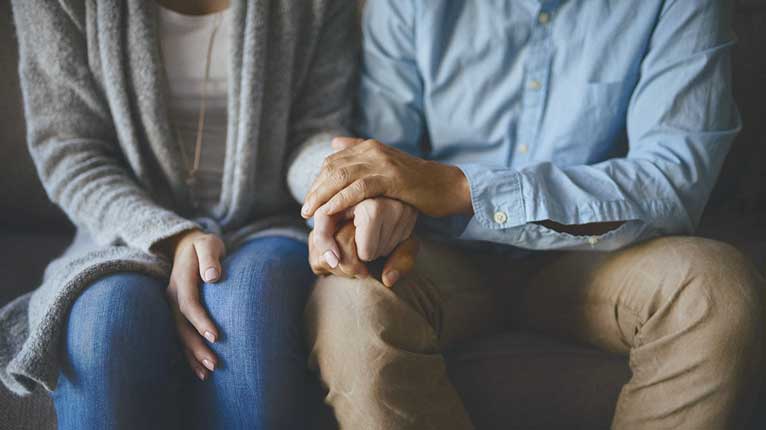 Contrary to popular belief, lack of desire exists in both men and women. Currently, approximately 15% of the male population suffers from this type of sexual dysfunction.

How desire works in men

We would be surprised if a man did not want to make love to his wife. The functioning of human desire is a complex process involving the five senses namely: sight, smell, taste, touch and hearing. To arouse desire in a man, you first need a stimulant that excites all of these senses, from the brain to the spine. This process should not be interrupted to stir up envy. The hormone that influences male libido is testosterone, and it is the latter that triggers desire. The desire then varies according to the level of this hormone in men. Having desire is what is most natural in men, but for some time now, we have seen that many men suffer from hypoactive sexual desire.

The disorder of desire in a man

Many men suffer from desire disorder and keep it to themselves. But the behavior they display makes detecting this problem easily. We are in the presence of a desire disorder when the lack of sexual appetite is very frequent for a certain period of time. We must first make the difference with the disorder of desire and several other related concepts. Other sexual dysfunctions that can be detected in men are premature ejaculation, erectile dysfunction, and anorgasmia.

– Premature ejaculation and desire disorder are two different things. The premature ejaculator manages to have the urge, but he is not able to hold back his ejaculation, without doing it voluntarily. – Erectile dysfunction or impotence, on the other hand, is erectile dysfunction or the fact of not having an erection fairly frequently or definitively. In this case, the desire may exist, but the person does not manage to have a firm and enlarged penis. – There is also anorgasmia in men. Unlike the desire disorder, when the man is affected by anorgasmia, he can enjoy, but without feeling pleasure or desire. – Desire disorder is a detectable sexual dysfunction in men when the latter does not experience desire on an occasional, periodic and/or frequent basis.

The causes diagnosed in men

Few men dare to admit that they have a desire disorder. The causes of this sexual dysfunction in men are numerous, but in general, we distinguish two of them which are in particular psychological and medical. The origin of the disorder is linked to psychology when it occurs after an event that would have influenced the individual. This may be due to a previous experience which may be the practice of mechanical sex or the fact of having had sexual relations much too early. But this disorder can also be triggered by a closer event such as stress or depression. We speak of a medical reason when the disorder is due to a massive intake of medication that causes this problem. This is the case for the treatment of diabetes. Whether for a psychological reason or for a medical reason, hypoactive sexual desire is not serious, since there are certain ways to remedy it.

When one is in the presence of the causes stated above, one generally has the choice between treatment by sex therapy or by taking medication. Above all, sex is a matter of psychology. Also, to treat a desire disorder, it is necessary to call on a therapist. The latter will be able to determine the real causes of this dysfunction after a few sessions. This treatment allows you to take stock of your past and to detach yourself from it. The drug treatment, on the other hand, consists of injecting testosterone, knowing that the desire depends on the level of this hormone in men. This second type of remedy is only temporary. Today, there is a large number of consultations with sexologists, most of which are due to hypoactive sexual desire.