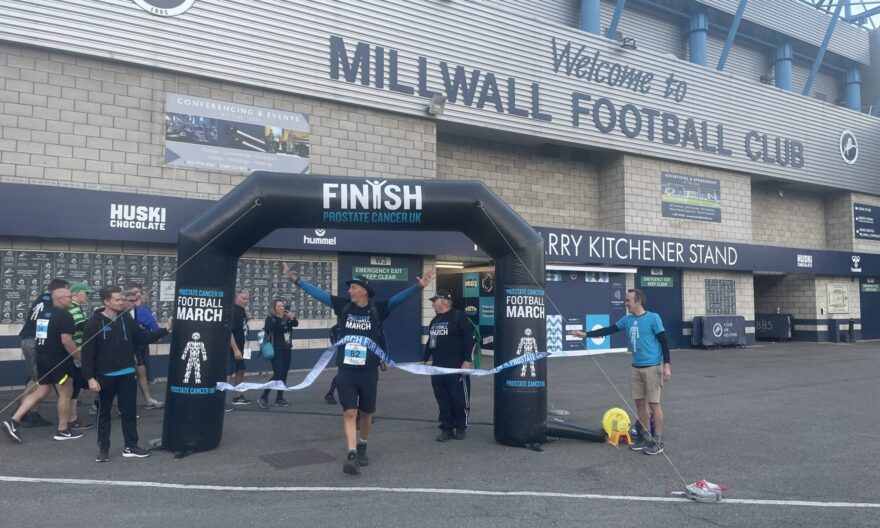 Prostate cancer is the most common disease affecting men, after melanoma. The chances of survival are extremely reduced if this disease is not detected early. This "silent killer" evolves slowly in most cases. This pathology is also difficult to identify because it does not cause visible symptoms until it reaches an advanced stage. This disease is hereditary and frequently affects African-American men. No test can tell if a person is at risk of developing prostate cancer. At present, surgery and radiotherapy are the only treatments that can fight against the disease. However, a team of researchers from Sheffield Hallam University in the UK recently made a very interesting discovery. These researchers have discovered that the practice of sport can limit the development of prostate cancer. This research was funded by Cancer Research UK and 50 men with localized prostate cancer participated. 25 participants followed a sports program for 12 months. The other participants did not practice any exercise during this period. The results obtained by the first group were so impressive that many people decided to campaign for the National Health Service (NHS) to fund gym programs for this type of patient.

During this study, 25 men followed a weekly sports program while the other participants learned about the positive effects that sports can have on cancer. The patients were all carefully examined, in particular undergoing regular analyzes to check their PSA levels. Prostate Specific Antigen is a protein made by the prostate, its level can be measured by performing a blood test. A high level of PSA can indicate the presence of cancer, if this level increases over time it can mean that the disease is developing locally or in the rest of the body. Dr. Liam Bourke led this study. He said his team found that exercise can act on cancer by limiting its growth. He also added that this activity can even optimize the repair of damaged DNA. The results obtained were so encouraging that the researchers decided to conduct a second study with a larger number of participants in order to explore this avenue.

This study is really reassuring for men who practice regular sports. However, we would like to advise men who have reached their forties to inquire about prostate cancer screening with their doctor or a urologist. The men most frequently affected by this disease, such as African Americans, and those who have a relative with this cancer, should seek information and be screened before the age of 40.