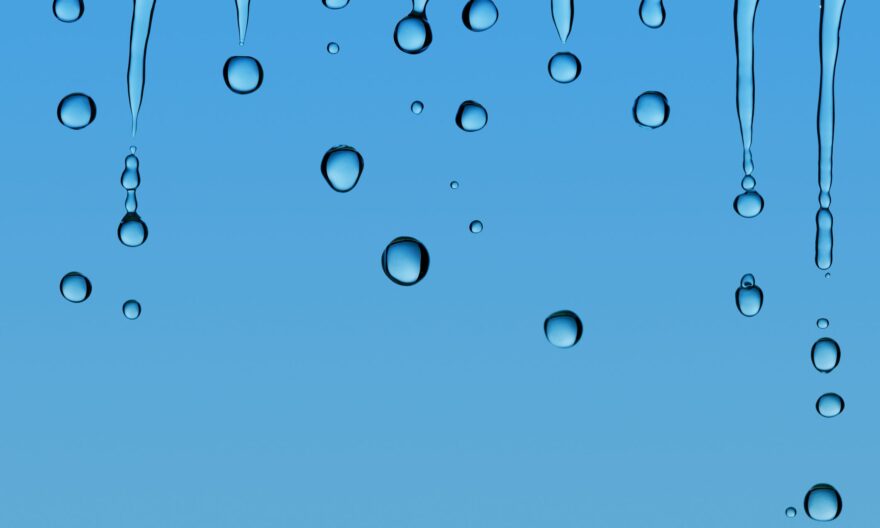 Semen color can be an indicator of an individual's health as well as fertility. So what does it mean to have transparent semen? Is this normal? Is that bad? We tell you everything about transparent sperm.

When the composition of sperm affects its appearance

Semen is composed of approximately 1% sperm but also of (source):

– 65 to 70% seminal plasma : this is the liquor produced by the seminal vesicles. – 15 to 20% of secretions produced by the prostate. – 9 to 19% of other substances such as the liquid secreted by the glands of Cowper, the loops of the epididymis etc.

The causes of transparent semen

Thus, the causes of a transparent semen and therefore a lower quantity of spermatozoa can be due to several factors.

Zinc is a mineral that is part of the composition of many proteins in the body (source). Many studies have highlighted the role of zinc in the functioning of ejaculation (source). Several researchers even suggest that zinc has a role in establishing the color of semen. Indeed, this mineral seems to promote the proper functioning of the immune system. Additionally, a comparison of semen color between men with normal zinc levels, men with zinc deficiency but taking zinc supplements, and men with zinc deficiency. The result highlights that patients with a zinc deficiency and not filling it end up with fewer immune defenses and transparent sperm (source).

Another possible explanation is that the liquid you secrete is not semen but the pre-ejaculatory fluid which holds semen but in low concentration.

Oligospermia is a pathological condition where the man produces very few sperm or, in some cases, none at all. This condition may be due to testicular or spermatogenesis dysfunction or the consequence of a pathology such as:

– An infection – A tumor – A hormonal disorder (source).

In these cases, the transparent sperm can also reflect a situation of infertility (source).

Transparent semen: is it serious?

Transparent semen is a benign condition that can, in the vast majority of cases, turn out to be normal. Indeed, in most men, especially for those under 40, transparent semen reflects an intense sex life. However, this color also indicates a lower sperm count. Thus, if the problem proves to be recurrent, especially if you do not ejaculate regularly, it is advisable to consult a doctor for a diagnosis. Indeed, the health professional will be able to check:

– Zinc level: indeed, you can suffer from a zinc deficiency which can affect your sexual performance and cause an erection problem. – Infectious presence: transparent sperm can, in relatively rare cases, be due to an infection such as an STI. Thus, if the problem proves to be recurrent, it is preferable to do a blood test and an analysis of your sperm to rule out this hypothesis or provide you with the appropriate treatment quickly. – Hormonal level: it may be interesting to check that you are not subject to a deficiency in a sex hormone such as testosterone which can explain the low sperm count in the semen. In this case, you will need to take treatment to increase your testosterone. – Presence of a tumour: cancer can also explain the low sperm count and therefore the translucent appearance of the sperm. This type of disease can also cause the presence of blood in the semen. – Fertility: male infertility can be the consequence of a low sperm count in the semen. It may then be interesting to go for additional examinations to ensure that your reproductive functions are unscathed.

To find a thick and white sperm, there are several solutions.

A healthy and balanced diet would restore white sperm

Food is also a factor that can affect the color and texture of your semen (source). Indeed, a zinc deficiency can be disabling for the proper functioning of your erectile functions. Thus, it may be advisable to pay attention to one's lifestyle and consume healthy, varied and above all balanced foods. It may also be advisable to hydrate yourself better as this factor can also contribute to the appearance of transparent semen.

To obtain quality sperm, it may be interesting to take food supplements rich in zinc but also in other natural substances which can play a role in spermatogenesis. This is for example the case of Semenoll which is 100% natural and has many antioxidants, lysine and plant extracts which increase the quantity of sperm but also improve the quality of sperm production (source). To learn more about this product, you can read our opinion on Semenoll.

To conclude, transparent semen is, in the majority of cases, a completely normal phenomenon that is punctual. Indeed, it can occur following specific events such as too frequent ejaculations or poor diet. We have given you solutions to fix this problem. However, in rare cases, transparent semen can also reflect oligospermia or absence of sperm in the semen. Thus, if the transparent sperm persists after having followed the proposed solutions or if it is accompanied by pain, it is strongly advised to consult a doctor.