What is Penis Fracture? 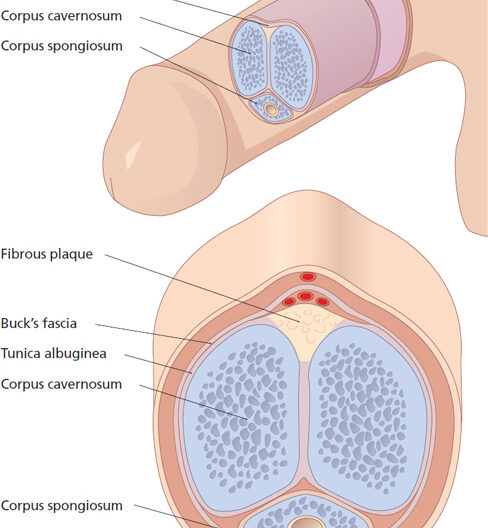 Penile fracture is a fairly rare condition, but it is serious enough to be considered a medical emergency. This accidental injury usually occurs when abnormally high pressure causes the erect penis to bend too much, causing a membrane called the tunica albuginea to rupture. The tunica albuginea surrounds the corpora cavernosa which is the spongy tissue found inside the penis. This tissue gorges itself with blood during erection. When this membrane is torn, the blood that is normally retained in this tissue flows into other areas, causing edema and the appearance of bruises.

1- An unsuitable position during sexual intercourse

Certain positions frequently cause penile fractures. This is particularly the case when the woman sits astride her partner or when the man tries to penetrate her from behind. In these situations, the erect penis may twist or bend. This problem can also occur when a man loses his balance and his fall is cushioned by his erect penis.

2- Using weights to enlarge the penis

Using weights to enlarge penis can have serious consequences if they are too heavy. This overload can cause injuries or a fracture of the penis. These weights can also reduce the width of the penis making it longer. It is important to clarify that most women do not take into account the length of the male sex and attach importance above all to its width.

A fall that causes a shock to the erect penis can also cause a fracture of the penis.

The most common signs and symptoms related to a broken penis include:

Severe pain, edema, bruising, penis may take an abnormal shape, inability to urinate or difficult urination, lack of erection. Some men may hear a cracking sound as the membrane ruptures.

This injury requires emergency consultation at the hospital or doctor. Analgesics, ice packs and anti-inflammatories may be prescribed. The most frequently used treatment remains surgery. Under general anesthesia, the surgeon will perform an incision or other medical procedures if necessary. He will then suture the damaged tissues. This procedure rarely requires prolonged hospitalization. Patients are usually allowed to go home after leaving the recovery room. Healing lasts about 4 to 6 weeks, it is possible to resume normal sexual activity after this recovery period. After the operation, pain may persist for ten days. It is possible to use anti-inflammatories and analgesics to soothe them.

To conclude, it is important to clarify that if this injury is not treated, it can deform your penis and prevent you from having or maintaining an erection. It can also cause pain during erection as well as urinary disorders.